How to Play iTunes Movies on Google Nexus 5 ?


The Nexus 5 is a great choice for those looking for a clean Android experience and who want a great display and plenty of power for the money. The screen is gorgeous. The camera is flawed. The photo processing is fantastic. It’s loaded up with Google brains. And mostly, it does a great job of just disappearing like a good phone should. Though there are many competitors, Nexus 5 is obviously the winner. Watching videos or movies on Nexus 5 would be a good experience? But how about iTunes movies? 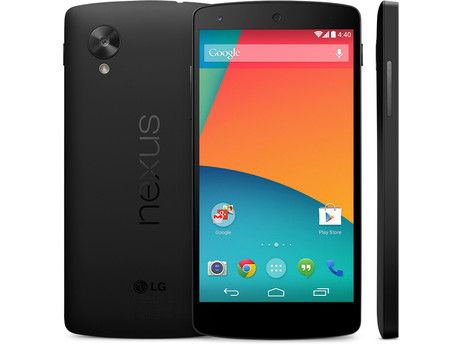 As you know, the movies in iTunes store are with DRM-protected *.m4v format that are unable to play on non-Apple device. After viewing the supported media file formats by Nexus 5, it is clear that iTunes movies could not be watched normally in Nexus 5. Any solution to play iTunes movies on Nexus 5?

Yes. We should remove DRM from iTunes videos and convert the M4V files to unprotected videos of common formats, like MP4, AVI, or WMV supported by Nexus 5. The tool we use is AVS4Mac M4V Converter Plus. It is a good DRM Remover specializing in removing DRM from both iTunes purchased and rented videos while keeping original quality.

Tutorial: How to convert iTunes M4V movies and play on Nexus 5 with AVS4Mac ?

Step 1: Download and install AVS4Mac according to your operating system.

Click the Add button on the upper left of AVS4Mac and then choose M4V videos from iTunes Library and click "OK" to add then to AVS4Mac Interface. Batch conversion is allowed. 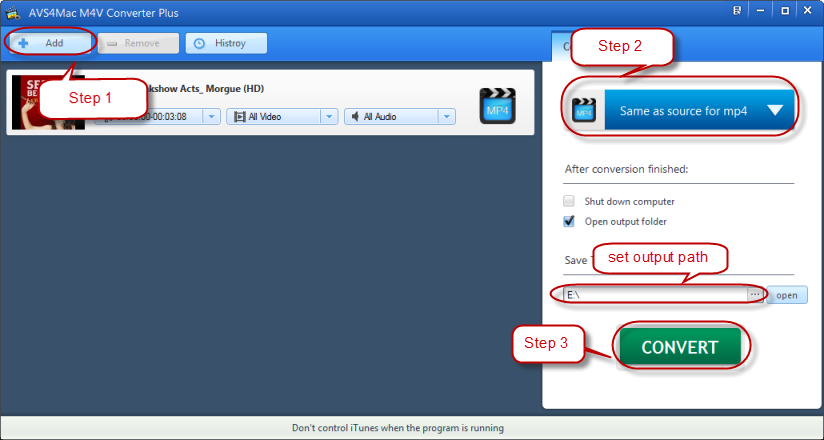 
Here we choose "Same as source for MP4" as output format. You are also allowed to customized video/audio bitrate, codec, size, etc.


Click "Convert" button on the interface to start removing DRM from iTunes movies and convert them to unprotected MP4 format. When the conversion finished, sync the output videos to Nexus 5 for playback via USB.